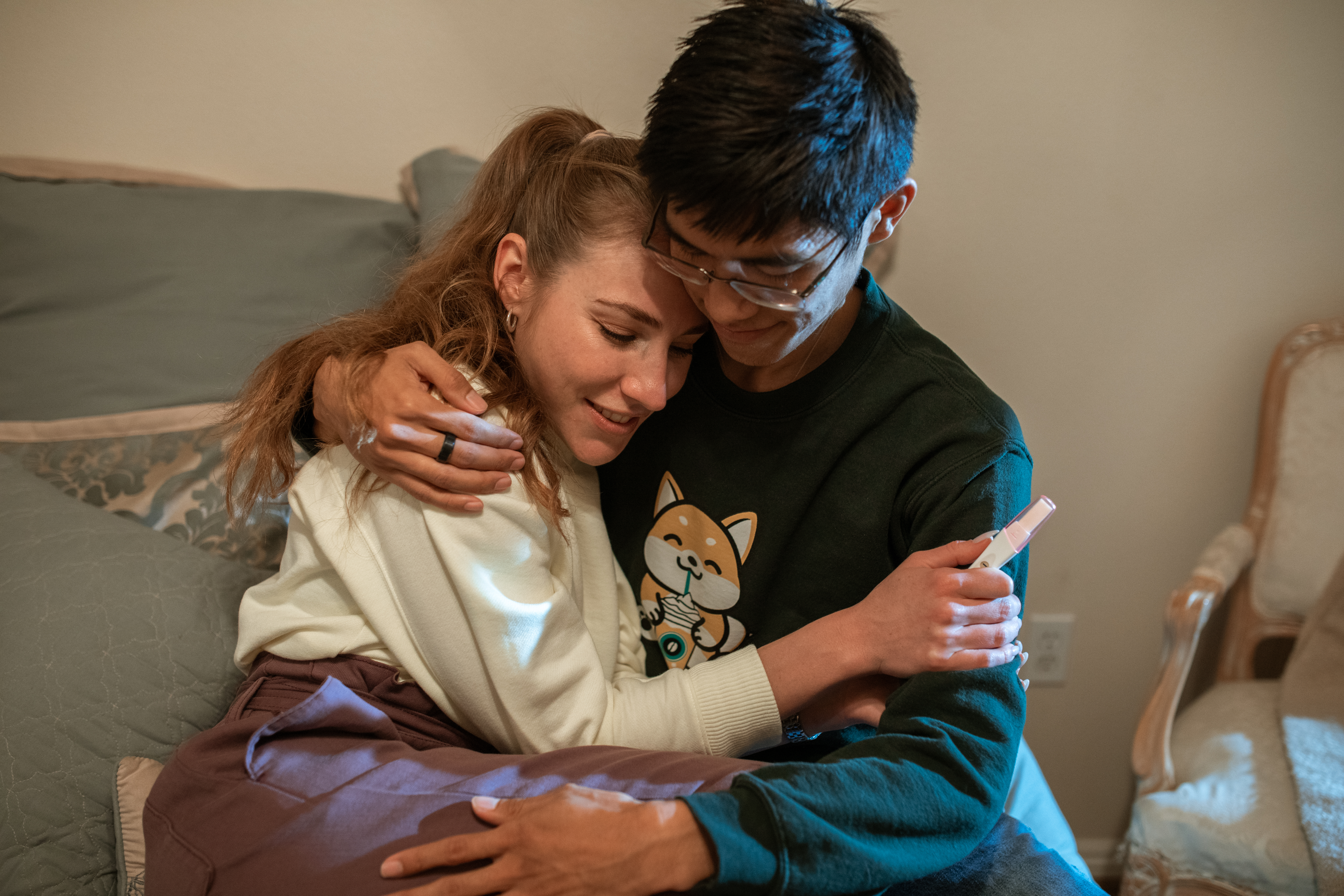 The media reported the Michael Jackson case incessantly for the duration of his trial. What was tragically missing are facts related to pedophiles/ephebophiles and child sexual abuse.

Studies reveal that 62% of girls and 31% of boys will be sexually abused before the age of 18, which is considered low by health services.

–80% are sexually abused by a family member

–19% are abused by someone the child knows and trusts

–1% according to government statistics are abused by strangers

The unbelievable truth: Pedophiles/Ephebophiles behave average and ordinary to the world. He or she may be a leader in the church; community; or business. Pedophiles/ephebophiles seldom fit a classic stereotype: education, socioeconomic status, career, or culture.

Furthermore, sexual abuse/incest is more difficult to believe or accept when the person we like, admire, love and/or marry is the perpetrator. This is precisely why Jackson’s family, fans, and the uninformed can unequivocally believe he can’t possibly be an ephephile: sexual attraction to teenagers.

Pedophiles/ephebophiles are cunning predators with a sophisticated mode of operation. They are experts in manipulation, thus escaping from adult reality. They feel entitled, justifying their actions as loving; not harm the child. They expend considerable energy maintaining this illusion for themselves and for others. They create a personality of irreproachable goodness. They try very hard to present themselves as exemplary people, who love children. Jackson’s defense attorney, Mesereau, invoked this devious tactic in response to the judge’s ruling that previous sexual abuse claims, which were resolved, were admissible. Mesereau replied, “He [Jackson] it has also spent millions on children with AIDS. We can teach you by examples of where Mr. Jackson has been so benevolent, so generous, so charitable, so generous for good causes, that it will make the theory of him seem silly.”

Mesereau’s statement exemplifies that anyone who sees through the perpetrator’s façade receives a reprimand and rebuke for being judgmental, irrational, racist, exaggerated and/or jealous. The perpetrator is the emperor of the family without clothes. “I know my son, and this is ridiculous,” Jackson’s mother, Katherine Jackson, said in an interview on CBS’s “The Early Show.” She said the people who believe Michael is guilty “don’t know him.” Jackson’s father said his son was loved around the world but he had problems in the United States because of racism. He said the accuser’s motives were clear: “It’s about money.”

Even more frightening Pedophiles/ephebophiles do not have beliefs that reflect the moral and ethical values ​​of society. Therefore, coupled with the innocence of the child and the trust of the abuser, pressure or violence is rarely required. Thus, the perpetrator can state unequivocally, “I love children. Never ever. I could never harm a child or anyone. It’s not in my heart. It’s not who I am.” –Michael Jackson, 1993.

There is another insidious aspect to Jackson’s contact with teenagers: he touts the relationship as “sweet and innocent” and berates anyone for believing it to be sexual. Using the definition of sexual abuse, the fact that Jackson befriends teenagers under the guise of helping them with a life-threatening illness and/or sleeping with them, even though he slept on the floor and the boy slept in his bed, it is itself sexual. abuse.

“Incest is both sexual abuse and abuse of power. It is violence that does not require force. Another is to use the victim, treating her in a way that she does not want or in a way that is not appropriate on the part of a person with whom a different relationship is required. It is abuse because it does not take into account the needs or wishes of the child, but instead meets the needs of the other person at the expense of the child. If the experience has a sexual meaning for another person, rather than a nurturing purpose for the benefit of the child, it is abuse. If it’s unwanted or inappropriate for your age or the relationship, it’s abuse. Incest [sexual abuse] it can occur through words, sounds, or even the child’s exposure to images or acts that are sexual but do not involve the child. If she is forced to see what she doesn’t want to see, for example by an exhibitionist, it is abuse. If a child is forced to live an experience that is sexual in content or tinged, that is abuse.

Whenever a child is induced to engage in sexual activity with someone who is in a position of greater power, whether that power stems from the perpetrator’s age, size, status, or relationship, the act is abusive. A child who cannot refuse, or who believes they cannot refuse, is a child who has been raped.” (E. Sue Blume, Secret Survivors).