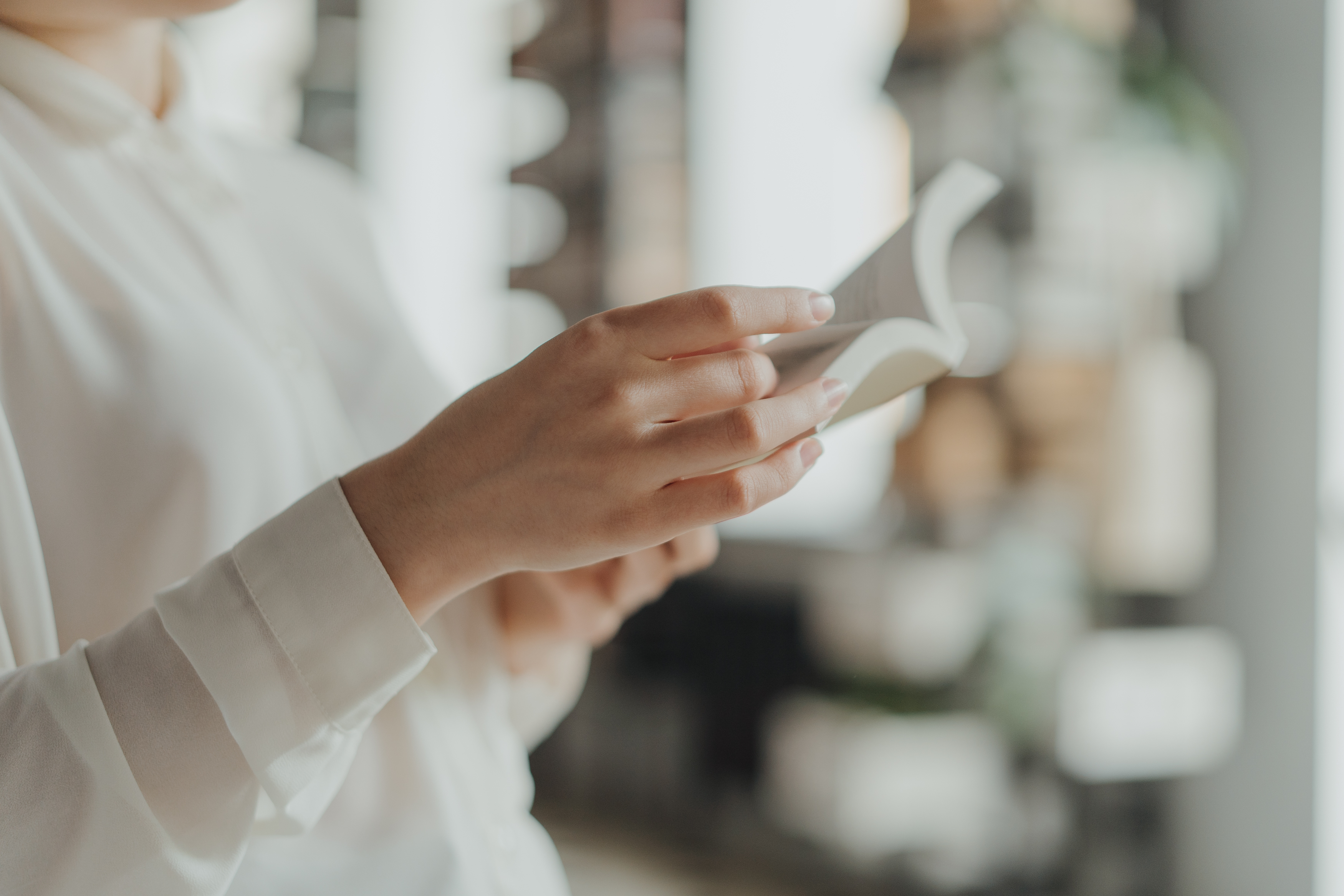 Burma is one of the monsoon countries in Southeast Asia. But it does not only have the hot tropical climate and during the monsoons (mainly in the coastal regions) extremely humid in the center and south of the country. It also has a very temperate climate in the mountainous regions of northern and eastern Burma, even at the peak of the hot season, very pleasant temperatures. It was, among other things, what made these regions so interesting to the British when Burma was a British colony. They established three hill stations, namely Pyin Oo Lwin, Taunggyi and Kalaw in the mountains of the Shan foothills situated in eastern Burma. These hill stations were much sought after as a summer retreat by the British and other foreigners.

Apart from its famous ‘hill stations’ Pyin Oo Lwin and Taunggyi, Kalaw is relatively unknown, tucked away in the solitude of the mountain ranges of the southern Shan plateau.

Another very interesting place to visit is Kakku with the famous Kakku Pagoda Complex. Last time I was in Pyin Oo Lwin and Taunggyi, this time I will visit Kakku and Kalaw. Tomorrow I am going to explore Kakku and the day after tomorrow Kalaw. Please come with me. I guarantee you will not regret it.

At the end of a bus journey of just over 2 hours from Taunggyi on a winding road (half of the way paved surface and the rest red dirt) through a scenic mountainous landscape and farmland of the Pa-O tribe, we arrive at Kakku ( Kekku).

After the end of the British colonial period, despite the rapidly increasing numbers of still largely unknown foreign visitors, no Westerner saw the marvelous Kakku Pagoda complex before 1996, some 6 years after I visited Burma/Myanmar for first time. Until then this area was closed to foreigners. If you go by bus from Yangon via Taungoo, the capital of the former “Kingdom of Taungoo”, to Taunggyi, the capital of Shan State, Kakku is halfway between Taungoo and Taunggyi.

Kakku is located 35 miles/19 kilometers south of Taunggyi and can rightly be called a hidden treasure. It is embedded in an area inhabited by people from the Pa-o tribe. Many of them we see dressed in their distinctive dark blue native dresses with colorful towels wrapped around their heads.

With the exception of a short time before and during the Tabaung Full Moon in March, when thousands of Pa-O people come here to celebrate the pagoda festival, this is a very quiet and peaceful area with not much to hear about anymore. beyond the occasional the chatter of the Pa-O people, the whisper of the wind in the thick foliage of the big trees, the singing of the birds, etc.

According to a census conducted in 1928/29, a total of 2,548 pagodas (Pa-O legend says that there were actually about 7,000 pagodas, well I didn’t count them) built in Shan ‘Yun’ architecture and Bagan architecture. and spread over an area of ​​approximately 1 square kilometer, the Kakku pagoda complex is a truly impressive sight. Marveling at the stucco-decorated pagodas depicting celestial beings mixed with floral designs and exploring this area thickly dotted with them makes the second half of the day go by in what seems like a blink.

According to the information I have, these pagodas were built sometime in the 16th century, but I’m not sure; they could be even bigger. The fact that these pagodas, apart from the ravages they suffered over time (natural wear and tear and human negligence), do not show any severe destruction allows us to conclude that this area was lucky not to have been hit by earthquakes as happened in other regions of the country like Bagan.

OK, we’re pretty tired and it’s already late. We will now return to Nyaung Shwe, the ‘Gateway to Inle Lake’, where we will spend the afternoon and overnight. Tomorrow morning we will go by bus to Kalaw.

Kalaw is about 31 miles/about 50 kilometers from Nyaungshwe where we spent the night before and about 44 miles/about 70 kilometers west of Taunggyi. We reached this small and quiet town in the morning after driving about 3 hours through mountains covered with pine trees. During the trip, we pass through the settlements of Danu and Pa-O, as well as dry-cultivated upland rice fields. Kalaw is like Taunggyi and Maymyo/Pyin Oo Lwin, an old British hill station that was a popular place to shelter from the scorching sun in the hot season.

The city is situated amidst pine forests and bamboo groves on the western edge of the Shan Plateau, at an altitude of about 4,300 feet/about 1,320 meters. Contrary to Taunggyi, it still has some of the flavor and atmosphere of its colonial past due to the many buildings built in the Tudor style.

Like Maymyo/Pyin Oo Lwin, it is mainly inhabited by a mix of Indians, Nepalis, Burmese and Shan; many of them speak English. The area around Kalaw is inhabited by people from the ‘Palaung tribe’, some 60,000 of whom are said to live here. The Palaung are like the Mon in southern Burma, members of the Mon-Khmer-speaking family and can be seen not only in nearby Palaung villages, but also at the Kalaw five-day market, where they, along with the people of Pa-O, sell their products. Palaung women are noted for their very attractive and colorful native dresses.

The small town with its small population is a quiet and peaceful place; pleasant to live in, but generally less interesting for the visitor, especially the foreign visitor, than its surroundings with the nearby towns of Palaung ‘Shwe Min Phone’, ‘Ta Yaw’ and ‘Pein Ne Pin’.

We have visited the village of Shwe Min Phone where we were welcomed with open arms by the exceptionally friendly Palaung people and had a very interesting time with them. The last night of our trip we stay here in Kalaw from where we will leave tomorrow morning for Heho airport to return to Yangon.

I hope you enjoyed the trip and have come to the conclusion that Inlay Lake and the surrounding area will be your vacation destination next year because there is so much to see here.