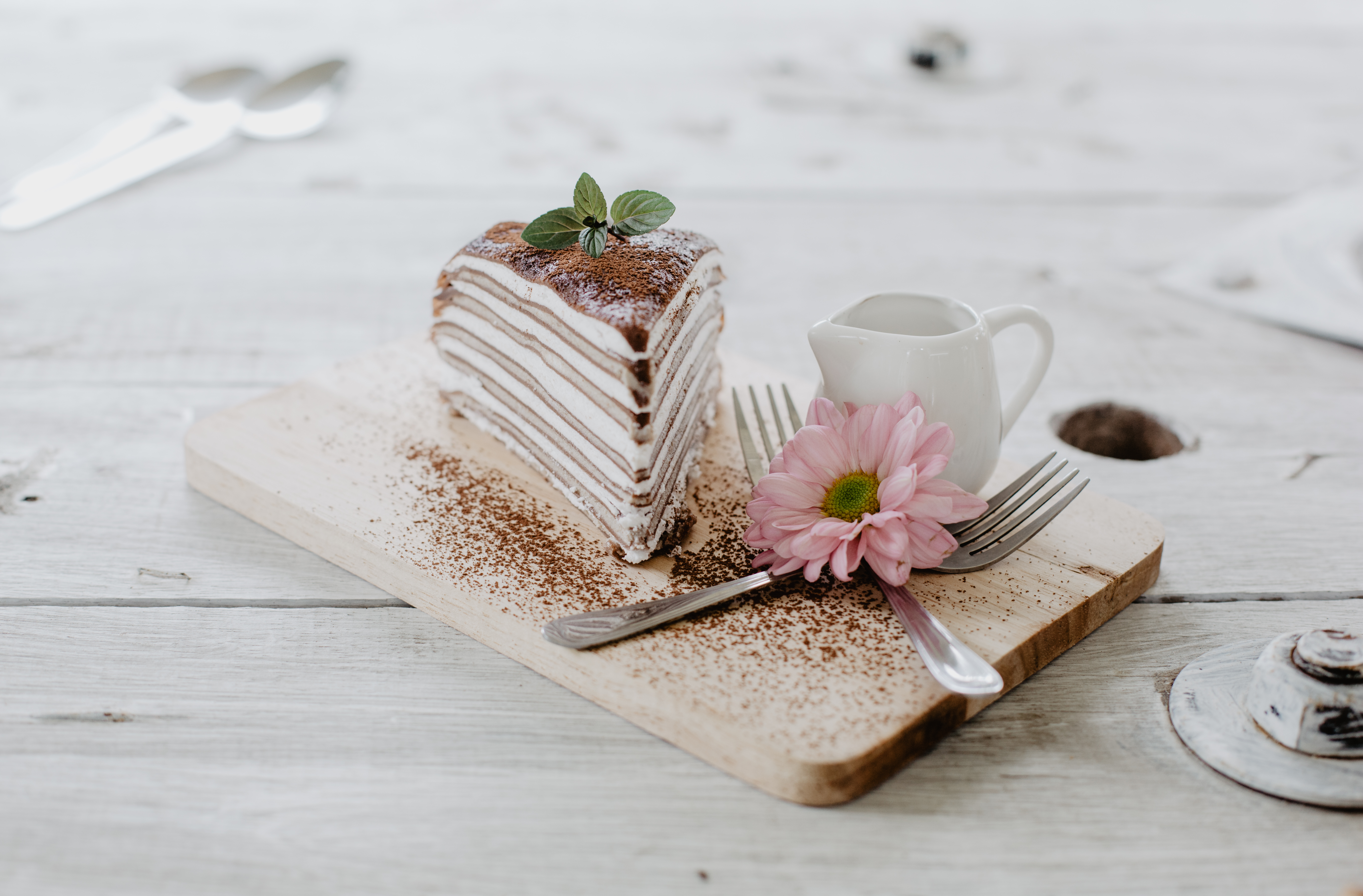 The demand for druzy quartz in gemstones and fashion jewelry is growing as more and more jewelry buyers appreciate the bright, unusual beauty of its reflective surface and its affordable price.

Druzy is the term given to gemstones that have a natural surface texture much like fine sugar crystals. This characteristic crystal formation is created by a thin layer of quartz crystal covering the surface of a host stone. Druzy is also known as “drusy” or “drusy”. Many minerals are found in this form, including chrysocolla, malachite, hematite, pyrite, and carnelian. Crystals that fill the interior cavity of a geode, such as amethyst or citrine, are also examples of druzy.

Size and uniformity of crystal coverage are two of the important value factors used to determine the quality and value of Drusy Quartz items. Druses can range in size from small pieces that can be made into cabochons to large display specimens. They must be cut carefully so as not to damage the delicate quartz crystals and are commonly seen in free forms.

Flat and smooth calibrated Druzy quartz gemstones must be produced in a labor intensive “hand process” that begins with a large number of rough rounded nodules that are carefully graded based on the nature of the crystal formations. It can take several pounds of raw material to produce just 2 or 3 usable stones with the flat, uniform glass surface needed for calibrated stones. Selected materials then go through a series of carefully managed refinements including careful hand trimming, gem cutting and polishing by experts. Plus Strict quality controls essential to produce high quality gemstones without damage.

The spectrum of colors found in Druzy quartz jewelry comes from vapor plating treatments that produce intense shades of blue, green, and purple and interesting metallic effects with iridescent qualities. Relatively inexpensive and beautiful when used in gemstone jewelry, druzy quartz has become a fashionable choice due to its brilliance, color, and value.