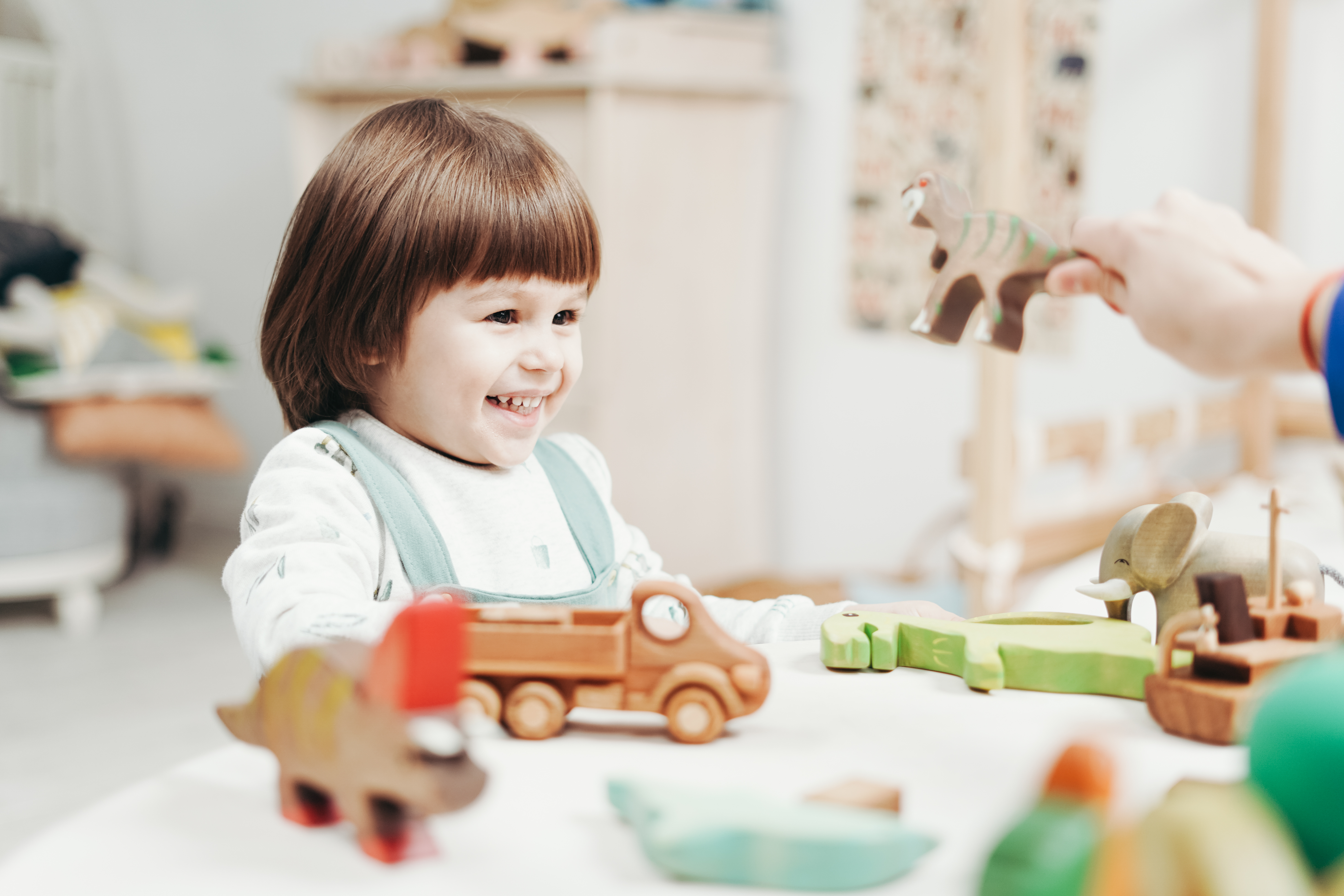 ‘Every competition inspires me’

Chitra Ramakrishnan (born 1963) is the former Managing Director (MD) and Chief Executive Officer (CEO) of India’s largest stock market, the National Stock Exchange (NSE). She was the first woman to run the NSE and the second woman to run a major exchange in India. Coming from a family of accountants, Chitra’s father was a Public Accountant, grandfather a Cost Accountant and she is also a Public Accountant by profession. She was part of a team that inscribed the legislative framework for the securities market regulator Securities and Exchange Board of India (SEBI) in 1987. She was part of the main leadership team selected by the Indian government to establish NSE in 1994. She is one from the architects of NSE, an institution founded in the early 1990s to reform the capital market in India and today it is ranked as the world’s largest exchange in cash market operations and as one of the top three exchanges of indices and stock derivatives, it is also the seventh largest in the world, with a total listed market capitalization of about $ 1 trillion. At NSE, during her tenure, she dealt with various operational and strategic aspects for several years during her role as Deputy General Manager. She was among the members who formulated a fully automated screen-based trading system under her leadership. Before joining NSE, he worked at the State Industrial Development Bank of India (IDBI) in the project finance division. Besides work, he is interested in carnatic music and he likes to play musical instruments, veena.

Twice named among the ’25 Best Women Entrepreneurs in India ‘by Business Today, she was honored with the’ Outstanding Female Business Leader Award ‘during the CNBC-18 India Business Leader Awards (IBLA). In November 2016, she was named the new President of the World Federation of Exchanges at the annual meeting in Cartagena, Colombia. She also received the Forbes Women Leader of the year award, 2013: For striking a delicate balance between the commercial and regulatory role of exchanges and keeping the National Stock Exchange (NSE) at the forefront with a high degree of professionalism, new products and avant-garde. technology. She was included in the Fortune list of the 50 Most Powerful Women in Business in 2013. She is the only third woman to head an exchange in the Asia-Pacific region.

Life lesson– A strong woman like her is not afraid of the ‘male dominated’ stock market. Where most women fear investing in the stock market, she has always felt comfortable accepting challenges, in fact living as “The Wolf of Wall Street.”